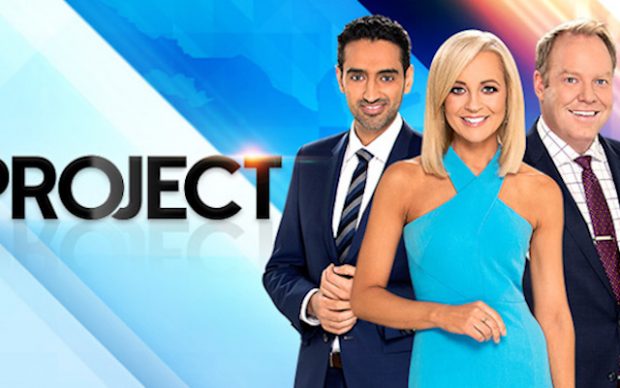 Channel Ten will extend its flagship news and entertainment program to a further five nights a week, as ratings across the network continue to decline.

The move will mean fans will now be able to tune in to the Logie-winning show eleven nights a week.

A spokesperson for the Logie-winning show said they were confident the show could carve out an audience on the new nights, despite the fact those nights didn’t actually exist yet.

“When you’re dealing with a bankrupt television network, you have to be innovative in the way you look at programing. We’re very confident we can be competitive, and maybe even win some of the slots on the new imaginary nights we’ve made up”.

Meanwhile Nine’s The Block says it will respond to Ten’s move by running an extra episode on Blockday.