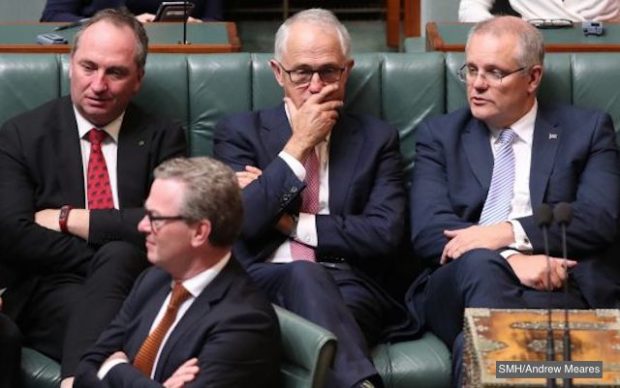 Members of the House and Senate have joined Prime Minister Malcolm Turnbull in condemning the Yarra City Council’s decision to scrap Australia Day celebrations, saying it was out of step with the feeling of most Australian/New Zealand, Australian/British, Australian/Canadian and Australian/Italian citizens.

Deputy Prime Minister Barnaby Joyce said the council’s plan to stop citizenship ceremonies on Australia Day was an affront to ordinary Kiwis. “We’ve always celebrated the nation’s holiday on 26 January, or 6 February where I’m from,” he said.

“È unAustraliano!” Matt Canavan shouted from the backbenches when the issue was discussed in question time.

Malcolm Roberts said Australia was lucky to have a dedicated holiday, recalling that on his home planet there was no such event.