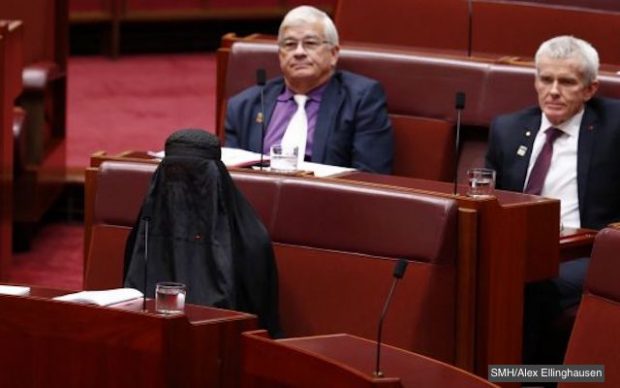 A little Queensland girl was today excitedly asking people to look at her while she tried out a new trick.

The girl – who is almost 60 ­–­ shouted ‘Look at me! Look at me!’ as she twirled around in her new costume, jumping up and down.

Some of those around her looked up briefly from what they were doing, with one saying ‘wow, that’s amazing sweetie’. But most did not give the little girl the attention she was after, causing her to cry.

She was later seen jumping on the trampoline in her Mum’s high-heels, desperately trying to get a response.