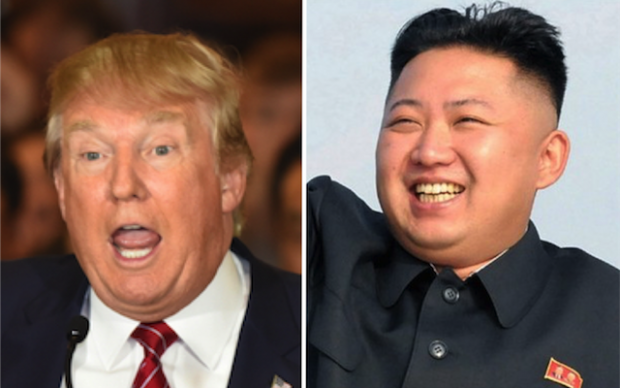 As tensions between the US and North Korea heighten, world leaders say it would be wise to tread carefully when dealing with the notoriously erratic and self-obsessed autocrat who now has access to nuclear weapons.

They advised caution when entering in talks with Kim Jong-un as well.

“This isn’t the time to be trying to provoke a response,” an EU spokesperson said. “We need to tread carefully here. He is unpredictable and he is potentially very dangerous. North Korea’s leader is pretty dangerous too”.

A UN expert said when dealing with such leaders, it was often necessary to appeal to their ego. “He’s a strange guy, no doubt. He looks odd, he’s very child-like, and since his father died he just expects things to go his way. I don’t know as much about Kim though”.

Asked which of the leaders we should be more worried about, the expert said, “you should always be wary of a leader who puts his family in positions of power and tries to personally profit from his regime”.