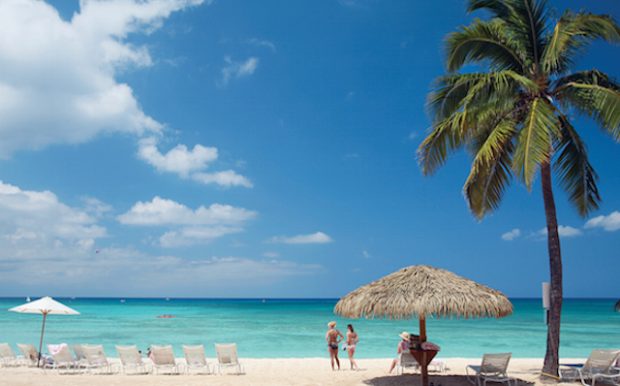 As more and more members of Parliament fall foul of section 44 of the constitution, Prime Minister Malcolm Turnbull has made frantic enquiries to the Cayman Islands embassy to make sure he hasn’t been made an honorary citizen.

If he is found to be a Cayman Island citizen, he may need to leave Parliament.

Mr Turnbull’s staff said they were confident that Turnbull was not a citizen of the small nation. They claim he has only been there a handful of times and has never paid any tax. “Citizens there pay tax – that’s what distinguishes them as citizens,” a spokesperson said.

Mr Turnbull has previously said that his heart belongs in Australia, but his bank account belongs in the Caymans.