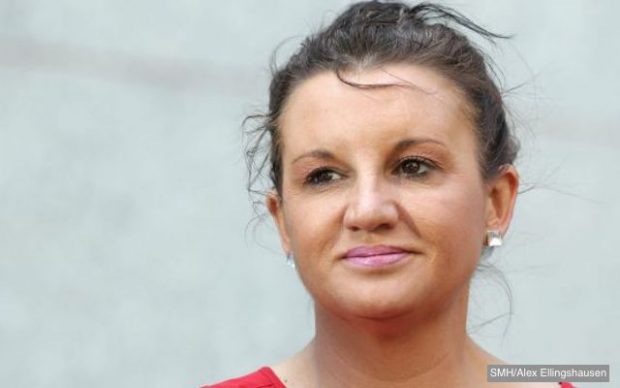 The office of Independent senator Jacqui Lambie was in crisis this morning, after the 46 year-old conceded she may hold dual citizenship with Tasmania. The constitution requires federal politicians to be citizens of Australia only.

Lambie said it only occurred to her that she may have an issue with her citizenship status after Barnaby Joyce was confirmed as a New Zealand citizen. Lambie admitted that while she has been to Australia many times, she spends the bulk of her time in Tasmania. The High Court will make a ruling on her status in due course.

Questions are now being asked about the 15 other Australian politicians born in Tasmania.