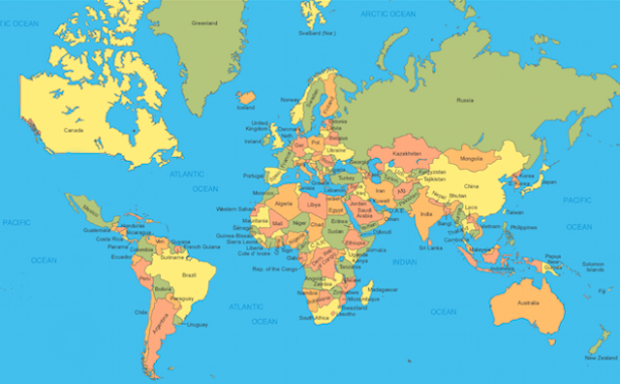 North Korean Supreme Leader Kim Jong-Un says he could have the US wiped out with just the click of a mouse and a few retouching shortcuts.

“One minute you will see the US on the map, the next minute you will hardly know they were there. Except for a few smudges and minor colour mismatches,” a spokesperson for Kim said today.

He went further, saying the country’s design experts – who have played a large role in North Korea’s emergence as a military threat – could assemble an army of millions in a matter of hours if threatened. “The Supreme Leader will be standing innocuously by himself in a wide open space, and then, BAM! On his command he’ll have a million soldiers standing beside him”.

He said the command was usually Control C, Control V.