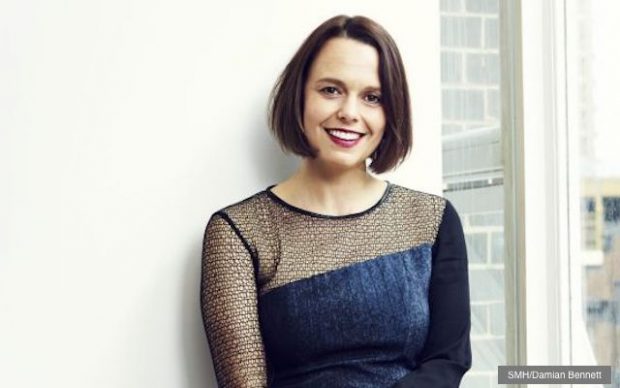 Saying a regular routine was the key to a successful writing career, Mamamia founder Mia Freedman sat down this morning to punch out her daily opinion article and accompanying retraction.

“I like to have my article and apology all written by 10am, so then I’ve got the rest of the day free for other things”.

Freedman’s thousands of detractors also used the morning as an opportunity to polish up their pre-written tweets condemning Freedman’s next article for being insensitive.