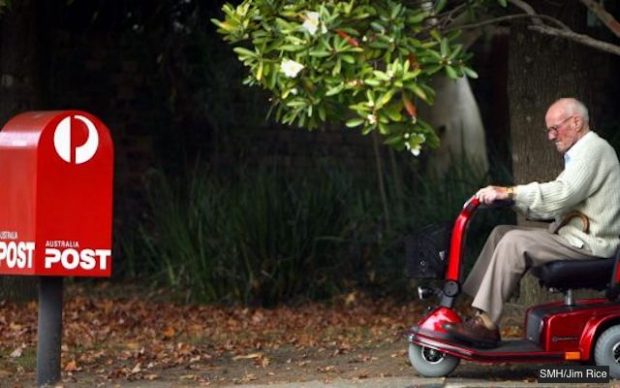 The Federal Government has announced plans to spend $122 million on a same-sex marriage postal plebiscite, with at least $115 million of those funds to be used for an awareness campaign explaining what an envelope is.

“There’s nothing more agile than putting a piece of paper inside another piece of paper, dropping it in a box and then waiting a few days for it to arrive somewhere else,” he said.

The awareness campaign will be rolled out across daily metropolitan newspapers.