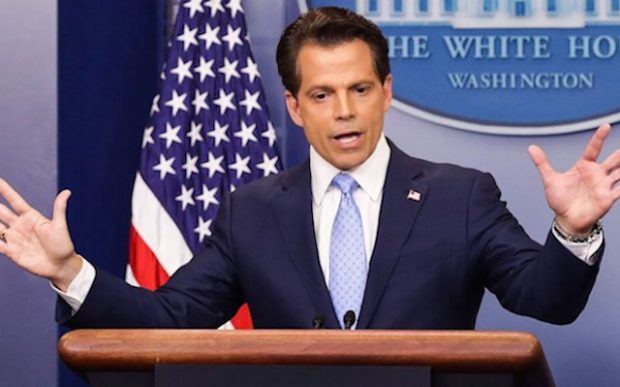 President Donald Trump has made good on his promise to put all Americans in work, with each of the 250 million employable-age citizens to have a go at being Communications Director.

Johnny Singleton from Indiana, who was Communications Director from 8am until 9:45am this morning, said he enjoyed his time in the role.

“It was a great experience. I didn’t quite have time to get through White House security before I was asked to stand down from the role, but I met a lot of great people in the time I was there,” he said.