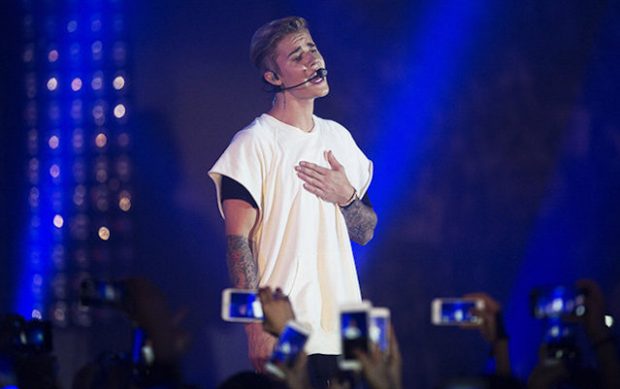 Justin Bieber says a work contract which forced him to listen to truly appalling music night after night was unreasonable and unethical, and he will now pull out of the contracted world tour.

As part of the world tour – which has already lasted 18 months – Mr Bieber was required to listen to an hour and a half of absolutely abysmal music every night and dance along in time. Bieber’s lawyers called it ‘a peculiar and unusually harsh requirement. “Quite simply it’s inhumane,” they said.

The star himself said he never would have agreed to the tour if he had known he would be subjected to the ear-splitting torture of Justin Bieber songs for such an extended period.

Bieber’s fans around the world cried and screamed when they heard the news, unconsciously recreating the atmosphere of a Justin Bieber concert.