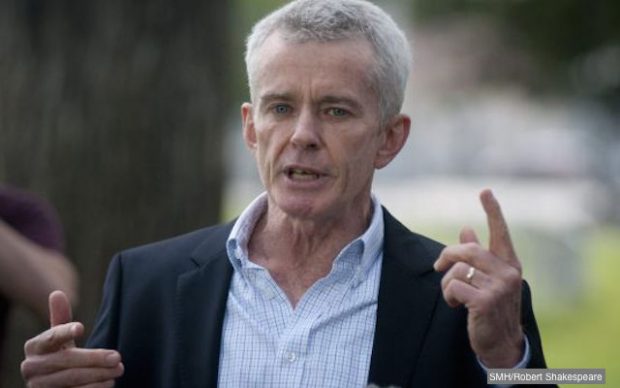 In a stunning new development, One Nation Senator Malcolm Roberts has revealed he has dual citizenship with The Mystical Planet Druzion III, Star Force of The Galaxy – or Druzion for short.

He will be the third senator to resign in the past week.

Mr Roberts said he couldn’t talk to reporters because the government was spying on him and sending coded message into space designed to undermine him.

The senator released records showing he was born on the distant planet in the year 63811 and moved to Australia yesterday.

His resignation will allow Pauline Hanson to resume her position as craziest One Nation senator.