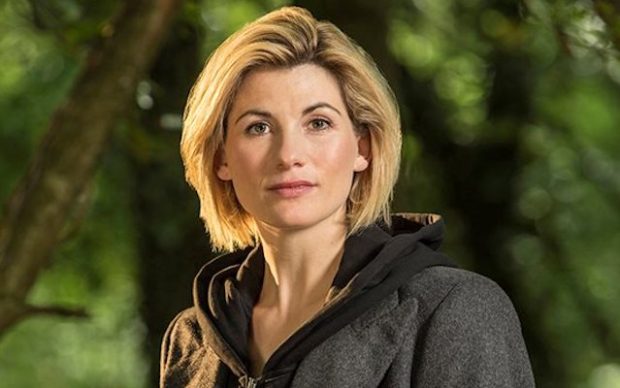 Acknowledging that the show’s new female lead will probably not be familiar with the ins and outs of physics, producers today confirmed that the first episode of the new Dr Who will see the show’s male characters loudly and slowly going through the concept of time travel with Jodie Whittaker.

“How can I explain this so you understand?” is one of the new season’s opening lines, as other male characters also attempt to ‘dumb down’ the complexities of quantum physics for the new Doctor.

“They’ll be patient. At first,” a spokesperson said.

Another early scene involves a group of men checking that Whittaker knows how to use a Tardis. “It might be easier if I just drive this for you,” one character says.

Meanwhile Australian Senator Eric Abetz said the show may need to consider other lead characters for some episodes as he was doubtful woman could time travel while menstruating.