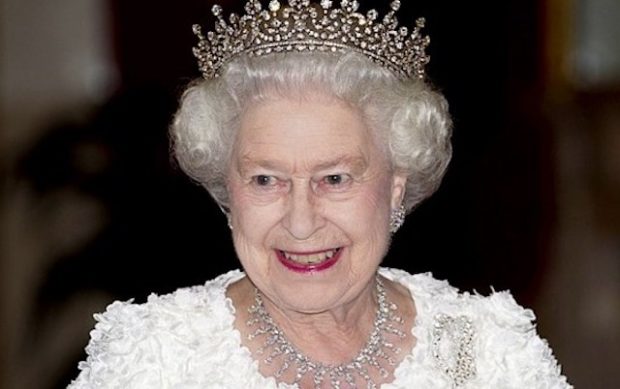 The most senior figure in the Australian governmental system has been forced to stand aside after it was found she holds a British passport. It is the seventh resignation since related to dual citizenship issue since August.

Like six others who were forced to resign, Australia’s head of state was found to have foreign citizenship. Although, embarrassingly, she apparently does not hold Australian citizenship either.

It is unclear how the error went unnoticed for so long – the position has been occupied for over 50 years. She will be allowed to run for the position again as soon as she renounces her British citizenship and takes up Australian citizenship.