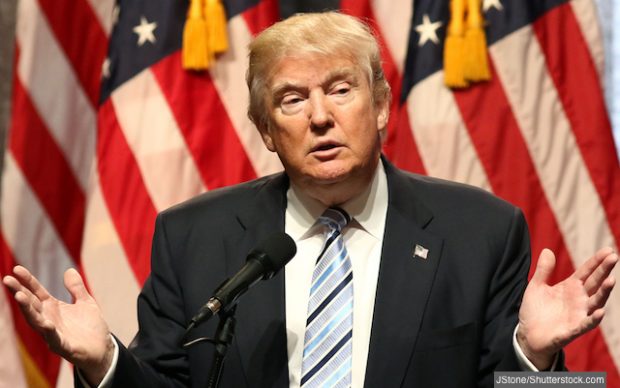 The threat appears to have worked, with North Korea scaling back its nuclear program overnight. A spokesperson said they didn’t want to inflict such a high level of pain on its people. “There’s enough crazy here already. Having Mr Trump on our soil might just tip the scales,” he said.

The United Nations said it was an unnecessarily and unusually cruel threat, and that the North Korean people had suffered enough.