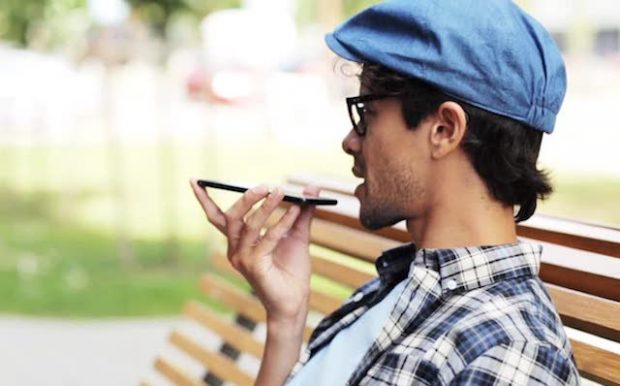 Mobile telephone devices come with a built-in speaker that you can hear when placed to your ear, it has been revealed.

The startling discovery could revolutionise the way dickheads use their phones in public, with experts saying it is as simple as pressing a button and having an ounce of human decency.

“By placing your phone to your ear you can hear what the person on the end of the line is saying, without the need for the speakerphone feature,” a spokesperson revealed, stunning annoying people around the world.

While many public transport users will miss hearing their fellow passengers’ conversations with their electricity provider and Centrelink case manager, some strangely said they had absolutely no interest in these in the first place.

It is believed the speakerphone-off feature has been available forever.