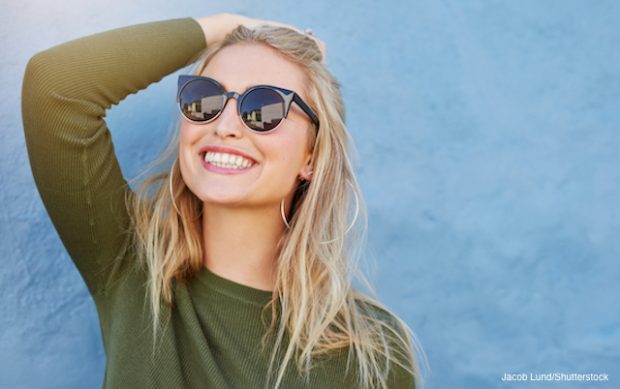 A fashionable new diet requires followers to stick to a strict routine of pomegranate juice and their own self-important drivel.

Supporters of the new trend – which started in Los Angeles but is quickly gaining traction around the world – say it’s essential to only eat the purest forms of bullshit. “You really must avoid all toxins like grains or common sense,” the diet’s website says.

Spokesperson Penelope Frinsbury said there were many fun ways to enjoy your own bullshit. “You can have bullshit milkshakes, bullshit broth or spread some bullshit on toast. Just don’t eat the toast”.

Frinsbury says she lost 25% of her perspective in just two weeks.