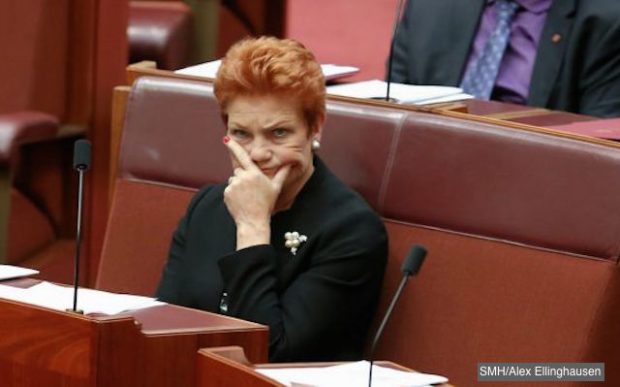 Dickhead senators should be separated from their peers for the good of everyone else, autistic children say.

In a statement to media, one child said it was simply common sense. “There are many senators who want to go ahead in leaps and bounds, but they’re being held back. They’re being held back simply by the fact that so much attention needs to be given to a few wankers who have an under-developed sense of reality”.

“Just think where our senators, where our political system would be if we didn’t have to pay special attention to some dickhead who puts a colon in the middle of his name because he thinks the government is using grammar to enslave its citizens”.