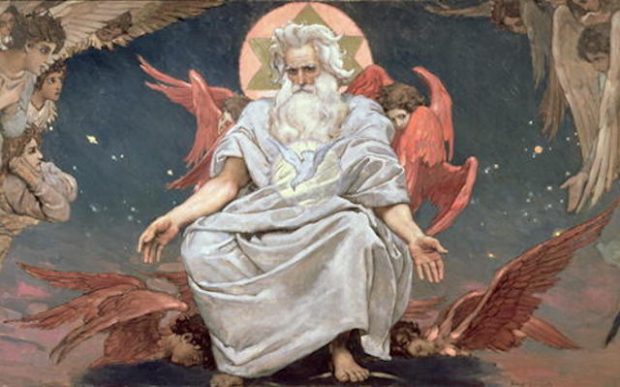 Previously God had to wait for people to actually pray to him before he knew what they wanted. But Twitter offered a way to circumvent the out-dated process, saving time at both ends, a spokesperson said.

“God can now just click on a hashtag and then download all outstanding prayer requests in seconds. In this busy modern age, that’s very handy,” the spokesperson said.

The new system wasn’t perfect, the spokesperson admitted, with someone having to sort through which prayers were for God and which were for Allah and other gods. “There’s always going to be teething issues with a new process like this. But we’re working with the other gods to set up a really efficient system that works for everyone,” he said.