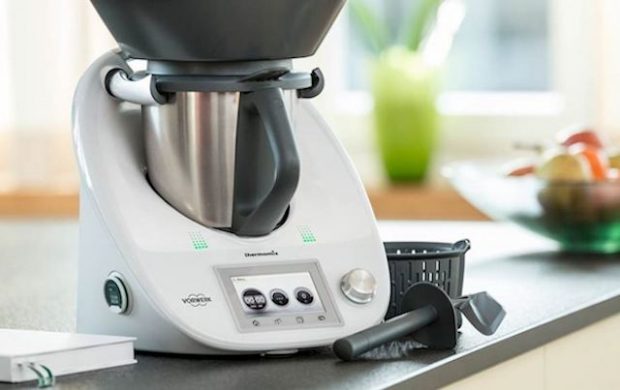 The Australian distributor of the high-end cooking appliance Thermomix says the allegation that many users have been badly burnt is true, but that the flavour is to die for.

Australia’s consumer watchdog has launched federal court action against Thermomix, saying many users have sustained serious burns. The company said it had seen photos of some of the burns and pointed out that you could never get that kind of texture from an ordinary kitchen appliance.

“Generally you’d need 12 separate appliances to get that level of burn. With Thermomix, you just need the one machine,” a spokesperson said.

One professional chef who endorsees Thermomix said the burns had just the right mix of bitterness and intensity. “It’s like having an apprentice chef in the kitchen”.