CLOSE
The Nation
Trump Learns Of Turnbull Impersonation, Cuts All Ties With Austria 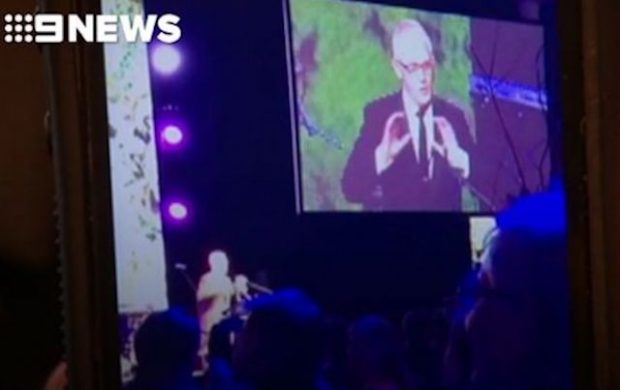 Donald Trump is said to be furious about Malcolm Turnbull’s impersonation of him at the Mid Winter Ball, and has cut off all diplomatic ties with Vienna, effective immediately.

The White House released a statement this morning, US time, saying the speech was neither clever nor funny and said the European nation had much to learn about American culture.

The White House has, as yet, been unable to reach Mr Turnbull to deliver the news.

US diplomats stationed in Vienna will fly home tomorrow.