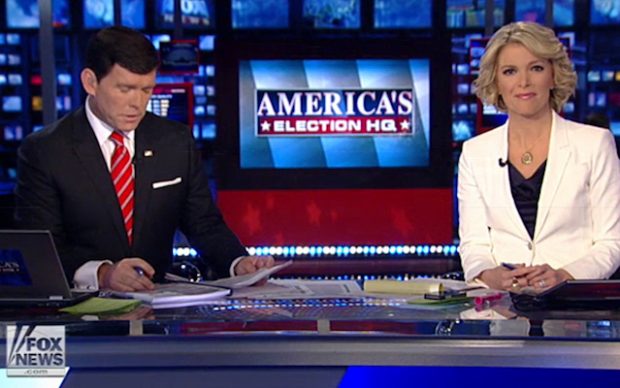 America’s Fox News has announced it will no longer use its famous ‘Fair and Balanced’ slogan, opening the way for the network to finally put forward its views on American politics.

The network – which since its inception has been constrained by a strict charter of unbiased, balanced and ethical reporting – will at last be able to run opinionated, one-sided news stories that favour certain political groups. It is uncertain which side of politics they will side with, now that they have permission to be partisan. 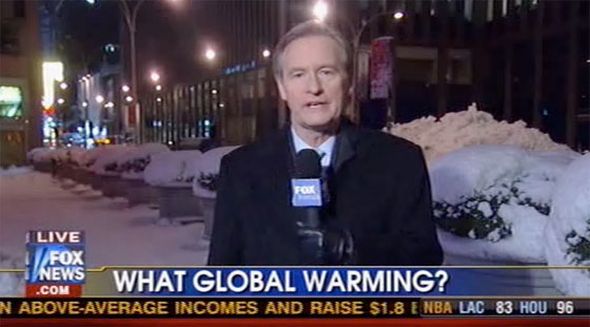 We may no longer see balanced reporting like this on Fox.

Owner Rupert Murdoch said the shackles had been lifted and voices such as his could now finally be heard. “People want different perspectives. Until now we’ve been forced to provide both sides to a story, but now we can concentrate a little bit more fully on one side, whichever one that may be”.

Despite the shake up, the word ‘News’ will remain in the network’s name.