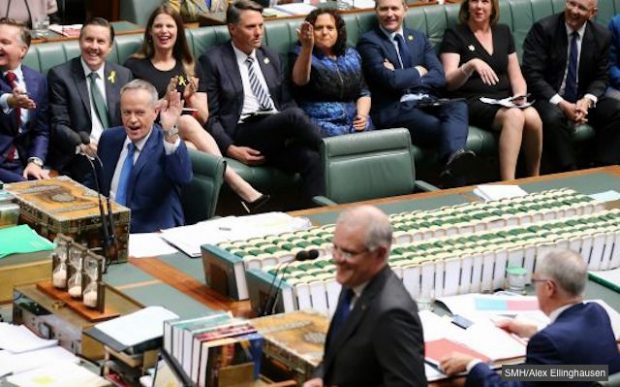 Concerns about the potential cost of running a federal anti corruption commission were quelled today, after Chinese business and government leaders agreed to fund the program.

Previously, the cost associated with setting up a federal ICAC was seen as a major barrier. But Labor senator Sam Dastyari said ‘he knows a guy’ who can chip in for the cost.

In a rare bipartisan move, the Coalition agreed to assist with the process, saying former minister Andrew Robb could “probably sort something out too”.

In a joint statement, Labor and the Coalition said, “It’s great we’re finally getting a federal anti corruption hearing off the ground and Australia shouldn’t interfere with activities in the South China Sea”.