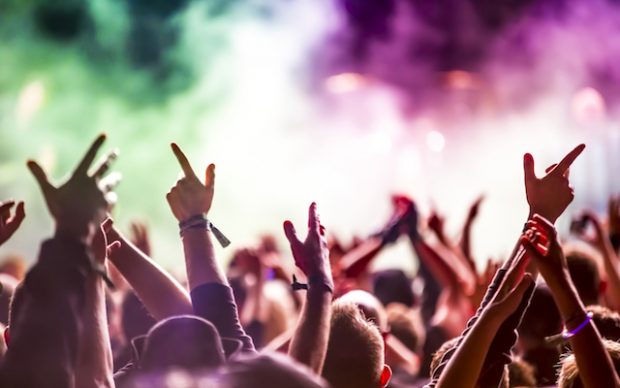 Despite clear instructions to the contrary, 24 year-old concertgoer Jeremy Bridgestone was last night spotted putting his hands in the air, and waving them all around in a hesitant, slightly encumbered manner.

Patrons were shocked when they saw the Sydney student ignoring well-articulated instructions not to care. “Who does this punk think he is? We were told several times, very clearly, to be nonchalant in the manner in which we waved our hands around. But the way he waved his hands around gave the distinct impression he gave a shit,” fellow concertgoer Finn Perkins said.

He conceded it was possible Mr Bridgestone didn’t hear the instruction. “To be fair, the singer on stage said many times he couldn’t hear us all, and asked us to shout louder. So maybe there were some issues with the acoustics”.