CLOSE
The Nation
Homosexuality Is A Plot To Brainwash Children, Says Leader Of Organisation That Actually Brainwashes Children 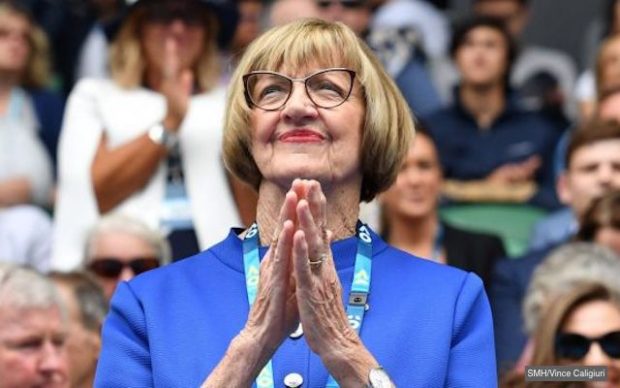 A woman who founded an organisation with the explicit objective to ‘take this nation for Jesus’, is concerned homosexuality is a plot to get into the minds of children.

The organisation, which has on its homepage an actual fucking photo of children being preached to by adults, failed to see a shred of irony in her comments.

“They’re after our young ones, that’s what they’re after,” she told a radio station yesterday, probably before going off to attend a service where charismatic preachers and pop music are used to entice young people to hand over 10% of their incomes.

She also compared the legalisation of same-sex marriage to Hitler. Not joking.