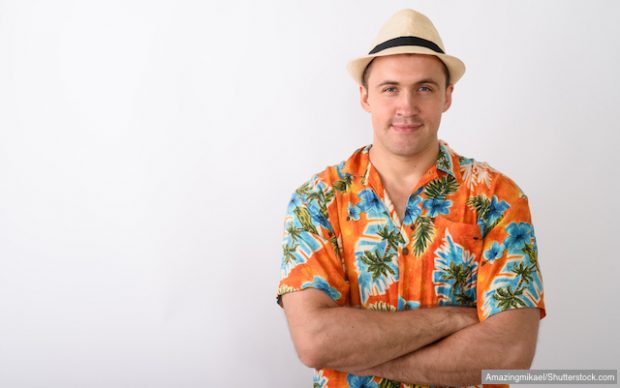 Callum Whitebridge, a 28-year-old Brisbane man, has shocked his peers by lasting an entire house party without touching the acoustic guitar in the corner.

The self-described ‘fucking next Hendrix, man,’ showed unthinkable restraint by not inflicting even a single song on partygoers, despite having mastered several chords.

Lisa, a fellow guest, remarked ‘Í didn’t think that was possible. Him busting out Wonderwall is pretty much a given, and when Bohemian Rhapsody came on the system, he only hummed along a bit. I think he might be sick.’

A University of Queensland study earlier this year found that white men are genetically predisposed towards playing guitar at any kind of social gathering, with skill, ownership of a guitar, and the desires of their peers being no barrier in 98% of cases.

With several of Callum’s friends concerned for his safety, a plan has been hatched to subtly request a song or two next time they see him, even an acoustic rendition of Outkast’s Hey Ya ‘if it comes to that.’