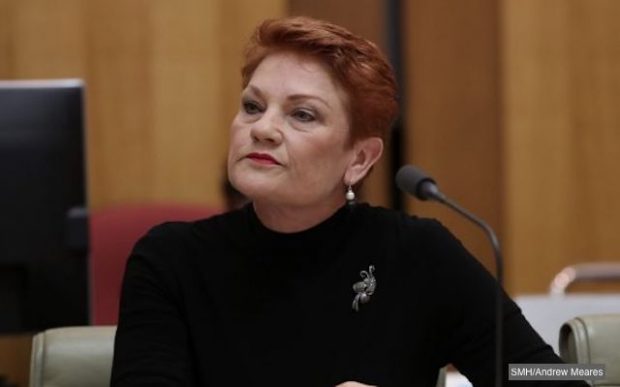 Pauline Hanson got all worked up by ASIO last week. But we think she may have just been getting our intelligence agency confused with Asia. After all, she really hates Asia. Can you tell the difference? Take our quiz!

The following statements apply to either Asia or ASIO. See if you can tell which!

9-10 Congrats! You’re an expert in telling the difference between ASIO and Asia.

7-8 You could definitely tell them apart at a police lineup, but there are some subtle nuances that evade you.

3-6 You’re certainly not clueless about it, but it might be time to hit the books. Or perhaps a 5 second Google search.

0-2 You may be Pauline Hanson.