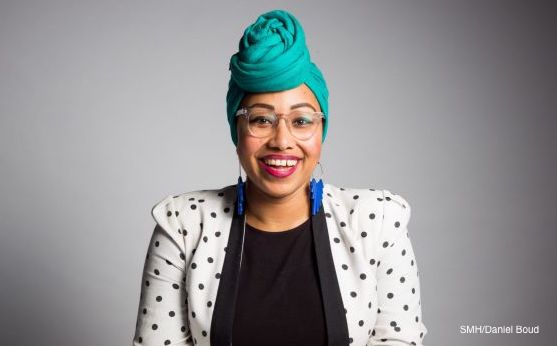 Yassmin’s Abdel-Magied’s axing from the ABC could lead to a huge reduction in quality opinion pieces about Yassmin Abdel-Magied, The Australian has warned.

The newspaper – which has run 783 pieces on the presenter since Anzac Day – said Australia needed diverse voices in the media, so their writers had someone to criticise in their daily columns.

“What a loss,” one columnist tweeted. “Today more than ever we need people like Yassmin in the media, so we have someone to write about. Those columns don’t write themselves”.

Another columnist said it was a restriction of free speech. “My freedom to write about Yassmin has been severely restricted now,” he said on the way to court to launch unrelated defamation proceedings.

The Australian’s editor said the paper would be able to run another 300-400 articles on Yassmin to cover the axing, before folding later in the year.