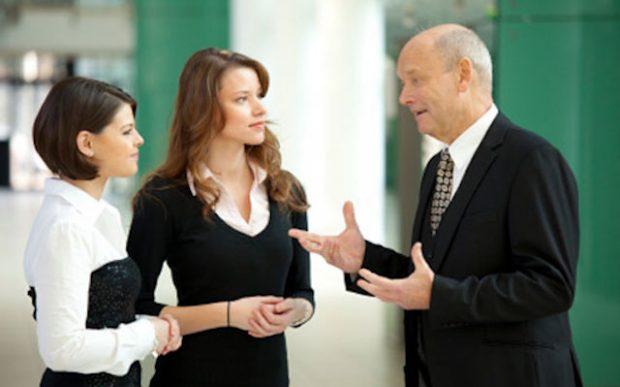 58 year-old James Ronsworth was this morning still talking about yesterday’s Trump crisis as if it was the most recent scandal that had emerged from the White House.

Ronsworth embarrassingly seemed to have no idea that the crisis he was talking about was three, maybe four crises ago.

Colleagues rolled their eyes as Ronsworth pointed them to an online article from a full 24 hours ago, seemingly oblivious to the fact that since then, Trump had shared state secrets with foreign powers, committed treason, and paid an intern to urinate on a portrait of Barack Obama. Twice.

“You won’t believe what Trump has down now,” Ronsworth said as he described an incident that, while integral to the future of the United States, had occurred more than 1,400 minutes ago.

“That crisis was days ago! one colleague said, adding, “Ok, it was yesterday”.