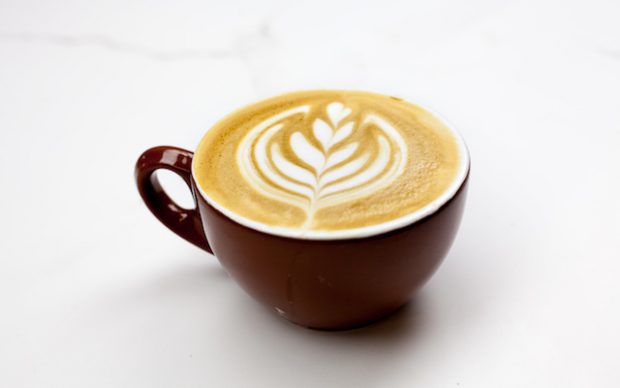 The vast majority of people under the age of 30 are at risk of losing their job, after a scientist developed a robot that can do latte art.

Melbourne University scientist Simon Kowoski said the robot has already mastered love hearts and leaves, making the key skills of over a million Millenials obsolete over night. The robot is now working on a grumpy cat motif, which – if successful – will put an end to the careers of highly skilled operators as well.

The robot is in the early stages of growing a beard.

An initial survey of customers shows a high approval rating, with many citing factors such as efficiency, superior body odour, and not being invited to see someone’s awful band.

Mr Kowoski is now working on a baby boomer robot that can sit idly and complain despite complete financial security.