CLOSE
The Nation
Scott Morrison Says He Will Start Searching Sewage For Drugs, In Worrying Sign His Addiction Is Spiralling Out Of Control 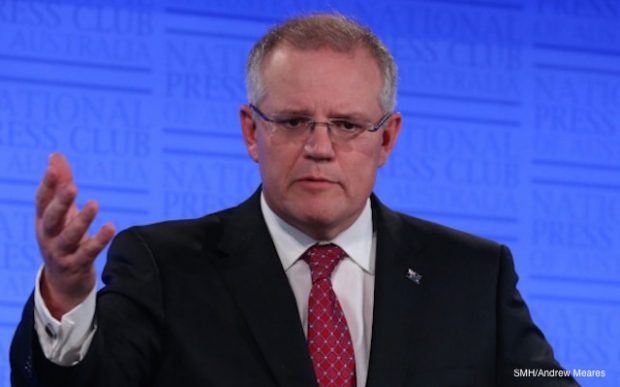 Members on both signs of Parliament have expressed deep concern for just how bad Scott Morrison’s drug addiction problem has become, after the Treasurer announced he would soon start sifting through human excrement for a hit.

Drug counselling services said addicts often took desperate measures to feed their habit, but all agreed they had never seen anything quite like this. “The image of the Treasurer on hands and knees, sifting through piles of faeces in order to find a trace of smack, and then rubbing it on his teeth for a quick hit is quite distressing,” Meg Humby from the Drug Awareness Cooperative said.

Malcolm Turnbull said his heart went out to his colleague. “This is desperation, pure and simple. Wading through sewage to score drugs? I feel for him,” he said.

Greens Senators put aside their differences with the Treasurer, saying they would personally provide stool samples so Mr Morrison could safely get a hit without having to wade through the sewers.

Barnaby Joyce said he could hook Morrison up with a dealer if it helped.