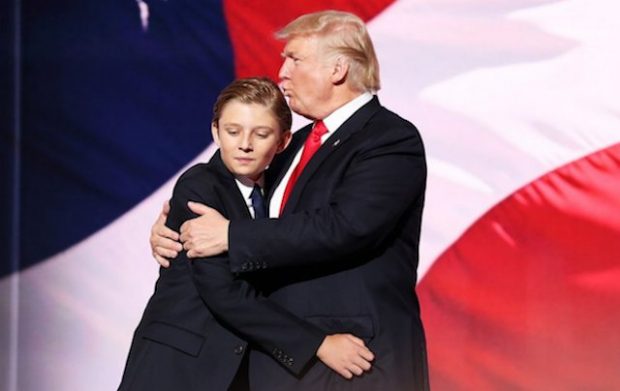 Barron Trump has been named the new head of the FBI, following an extensive search that spanned the entire Trump family.

President Donald Trump said Barron was uniquely qualified to take on the top law enforcement role, having been witness to dodgy dealings and fraudulent activity for the last 11 years.

The President rejected claims there was a conflict of interest. “Wrong. I’ve made it very clear to Barron that he has total independence in this role and that I’ll buy him a helicopter if he does a good job,” he said.

The appointment is now waiting final approval from Vladimir Putin.