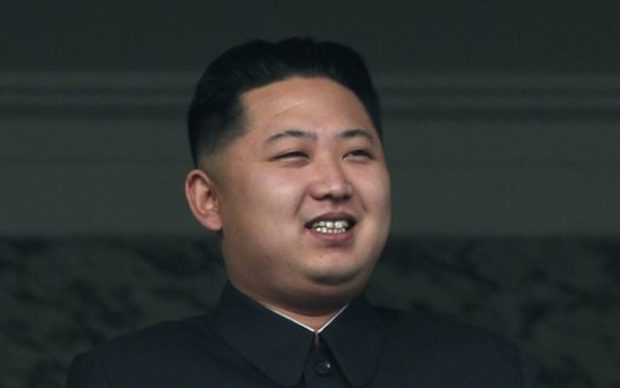 North Korea’s Ministry of Posts and Telecommunications announced today that Kim Jong-Un will formally resign from his position as Chairman of the Workers’ Party of Korea to pursue his new dream role as a full-time Facebook group admin.

Kim, whose dictatorial tendencies had previously taken the form of nuclear threats and strict control of the North Korean population, says he is relieved to find a much healthier outlet for his God complex.

“President Mugabe actually put me onto it. He’s been running the ‘World Dictators Dank Meme Stash’ group for years and the amount of time and money he’s saved not provoking world wars is incredible,” Kim told international press earlier today.

“Before Facebook, every time I got mad I would execute an official. Or, if I was feeling blue I would order a national parade in my honour. Now I just boot someone from the group or casually sign off my comments with ‘admin’”.

The Supreme Leader has also revealed that in-fighting amongst admins in the dictator’s group has been responsible for much of the international conflict of the last five years.

“We had a real problem with Assad. Putin added him to the group but he kept aggressively spamming the page with promos for his rival page ‘Cash Me Assad: Crispy Fresh Syrian Memes’”, Kim said.

“He’d also make vague passive aggressive posts like ‘roflMAO!1 China = cucks’ and ‘U kno what uve done’. He clearly didn’t read the pinned post explicitly stating the group was a safe space for dictators. We had to block him in the end – that’s when the trouble started.”

The former dictator insists that he is still passionate about North Korean affairs, and has set up The FarmVille 2 Agricultural Affairs Special Committee to deal with the nation’s ongoing food crisis.