CLOSE
The Nation
This Man Applied For A Job In 9.72 Seconds. It’s Unnatural, And It’s Why We Need Welfare Drug-Testing 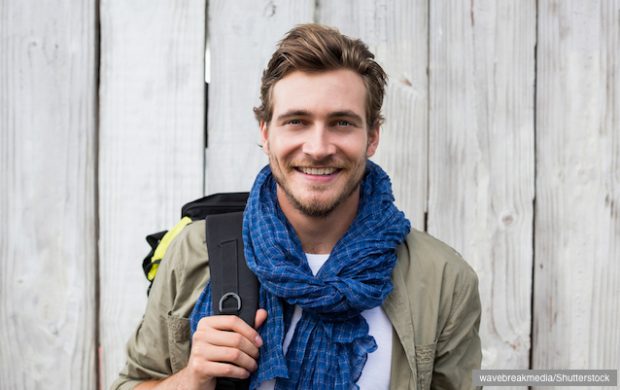 EDITORIAL: A key component of Scott Morrison’s budget on Tuesday night was a provision for the drug testing of those who receive welfare payments. While the backlash from certain sections of the country was predictable, let’s consider the facts about what’s going on in the job-seeker industry.

Last month, Melbourne man Dominic Fraser completed a job application in 9.98 seconds, breaking the 10-second barrier for the first time. On Monday he smashed that record, reducing his time to just 9.72 seconds. It becomes all the more suspicious when you consider that just last year Mr Fraser was recording times of 15 or 16 seconds per application. It begs the question, how did he lower his time so quickly?

He’s not alone. In 2017 so far, 86 people have broken the 10-second barrier, a marked increase on last year’s fourteen. Times for double applications are falling dramatically too. And we all remember when, in February, Margaret McMillion filled out and submitted four applications in just 42.1 seconds. Exciting to watch, yes. Drug-free? Unlikely.

How long are we going to kid ourselves into believing that this is natural? When are we going to accept that it is simply not a level playing field? We all like the thrill of seeing someone smash out a three-page CV, application and cover letter at lightening-speed, but at what cost to the integrity of the competition?

Mr Morrison’s measures are harsh, but appropriate. We need to drug test welfare recipients regularly and randomly to ensure they aren’t getting an unfair advantage. Some will say the measures go too far. We believe they don’t go far enough.