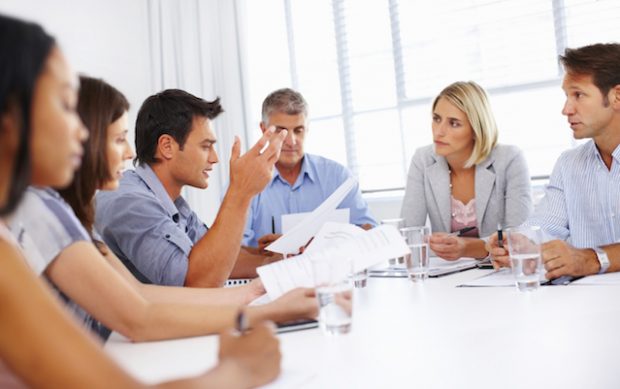 The four-month study, which included a panel of 28 experts, concluded that the term ‘mad’ had the potential to stigmatise those with psychological issues and was out of step with current attitudes.

The report has led to outrage on social media channels, with many saying it is yet another example of political correctness gone mad. Insensitive arseholes.