CLOSE
The Nation
Turnbull Forced To Meet With Trump On Australia/US Relations, After Putin Unavailable 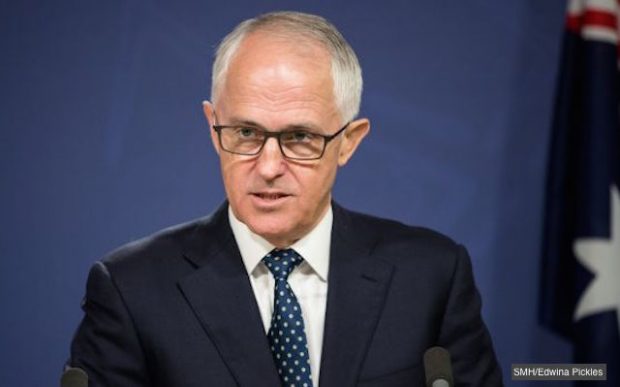 In a sign of Australia’s relative insignificance in the eyes of the US, the White House has sent its administrative assistant Donald Trump to meet with Malcolm Turnbull in New York, rather than leader Vladimir Putin.

Mr Putin was said to be ‘unavailable’, possibly meeting with leaders of other nations. Rupert Murdoch was also unable to attend.

The White House tried to put a positive spin on the news, saying that anything Trump and Turnbull discussed would be passed up the chain of command.

Mr Trump – who some see as a potential future leader of the US – reassured Australia he had a direct line to Mr Putin and would ensure the two spoke about any actions that came out of the meeting.