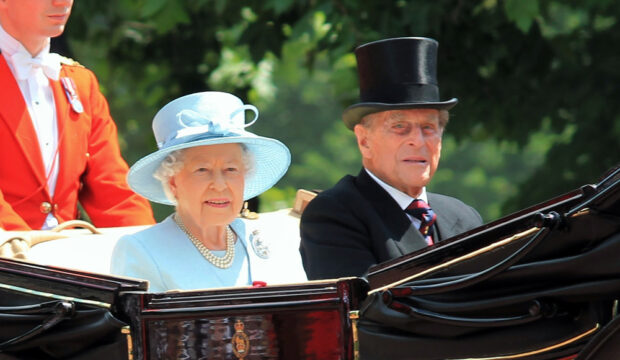 Prince Philip will no longer do all those things, Buckingham Palace has confirmed.

After 70 years in the role, a Palace spokesperson said that Philip – 95 – had decided it was time to hang it up.

“He has done some things for 70 years. He will no longer do those things. What a profound loss. I think,” the spokesperson said.

A Palace insider said Philip may be missed. “While it would be wrong to say he will leave a big hole to fill, it is true to say that he will leave”.