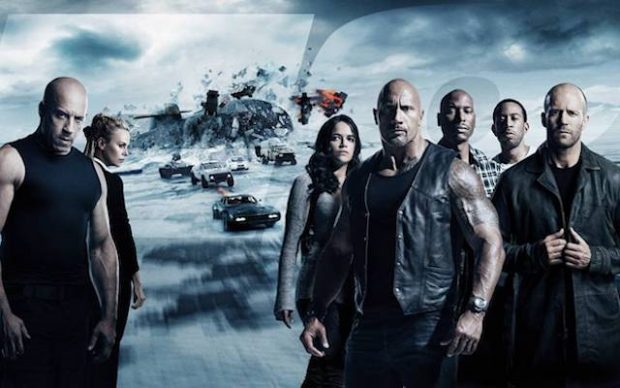 Film critics have praised new action drama Fast & Furious 8, with some saying it is the franchise’s best instalment in months.

Another critic put his reputation on the line claiming, “There won’t be a better Furious movie this side of the northern summer. Period. It’s that good”.

Fast & Furious fan Tom Brison said, “Action star Vin Diesel plays street racer Dominic Toretto as his crew goes head to head with villains – and the law. That’s the plot for the other films. I can’t wait to see what’s in store in number 8”.

The film races into cinemas this month.