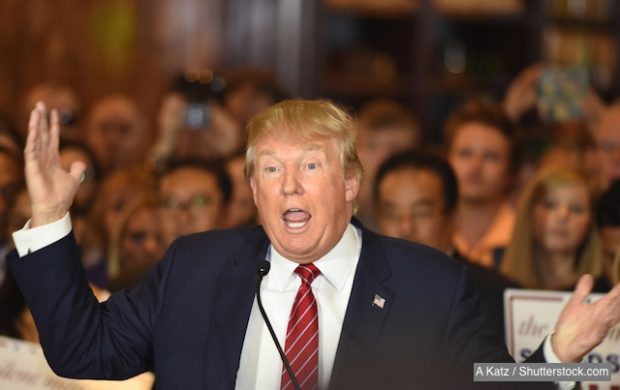 In a fiery press conference in the capital, Spicer hit out at critics who claimed Mr Trump’s first 100 days consisted of only 100 days. “There have been literally thousands of days. Tens of thousands perhaps. These attempts to try and minimise the enormous number of days we’ve seen so far is just shameful and wrong,” he said.

Experts have pointed out that Trump’s first 100 days contained exactly the same number of days as Obama’s first 100 days. But Mr Trump labelled those reports as fake news. “Don’t believe what the failing New York Times or the lying CNN tells you. We’ve achieved more days – so many more days – than Obama did in the same time frame. It’s been so tremendous,” he said. “The days have been bigger too. The longest days we’ve seen”.

The next 100 days are expected to be even longer.