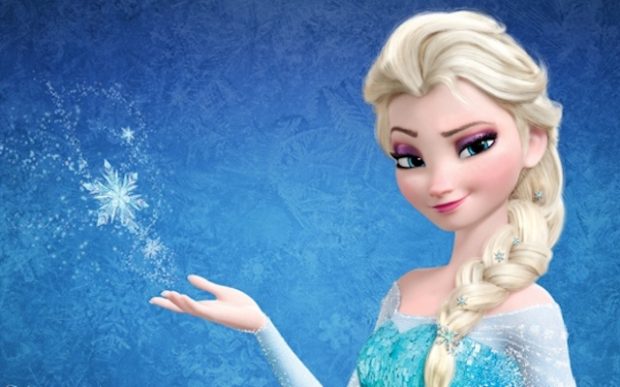 Disney Pictures has announced it will introduce a new movie – ‘Frozen 2’ – in a desperate attempt to stop young girls singing the most annoying fucking song in the world, Let It Go.

It is the latest in a long line of attempts to stop the pest of a song, after it was foolishly introduced in 2013.

Initially the song was introduced as a fun distraction for bored 5 year olds who had started to nag their parents about having nothing to do. But it quickly got way out of hand, with most parents now saying they preferred the nagging.

Disney is hopeful this latest strategy – a new feature length film – will distract children from singing Let it Go by giving them another song to sing. It will be introduced to the population in 2019.