CLOSE
The Nation
Housing Crisis: ‘I Only Have Five’ Cormann Says 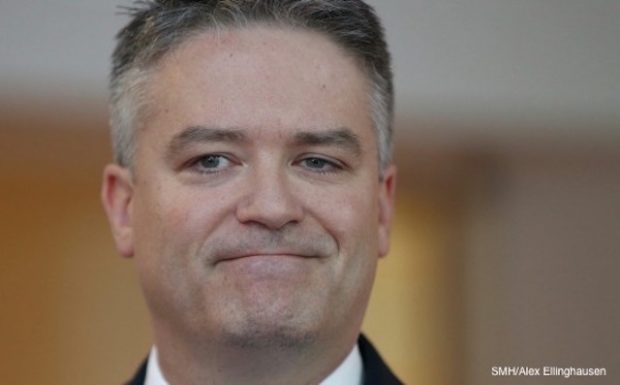 Finance Minister Mathias Cormann says the Australian MP’s dream of having a double-digit property portfolio is becoming out of reach, with some younger politicians owning as few as two investment homes.

Mr Cormann – who owns just five properties – told a parliamentary enquiry that more had to be done to give struggling politicians a leg-up. “What we’re seeing is the creation of the haves and the have-nots,” Mr Cormann said. “You’ve got someone like Barry O’Sullivan who owns 33 properties, but then others who realistically have no way to break into the 10-house club”.

He said he was hearing more and more from his colleagues about life on struggle street. “I was speaking to George Brandis the other day – he owns just three houses with no real prospects of expanding on that in the immediate term. So we really need to look at policies we can implement to help people like George”.

He said the $273 a night entitlement – which had partly enabled as many as 65 politicians to buy property in Canberra – may need to be increased if the Government was serious about fixing the housing affordability crisis. “This first Canberra home grant has been a big help, but does it go far enough?” he asked.