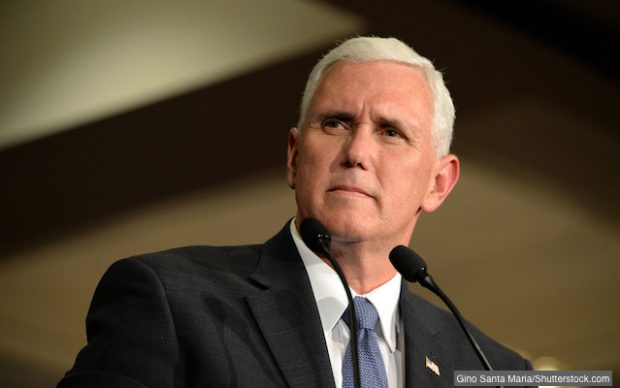 Security has been stepped up across Sydney after police were alerted to a religious extremist who had somehow found his way into the country.

It is believed the man – who is one of the most senior ranking officials in his organisation – has plans to make contact with Australian politicians. His motives are unknown.

It is not yet known how the man was allowed into the country, but police have shut down many of Sydney’s streets in an effort to find him.

Anyone who sees the man is asked to contact police.