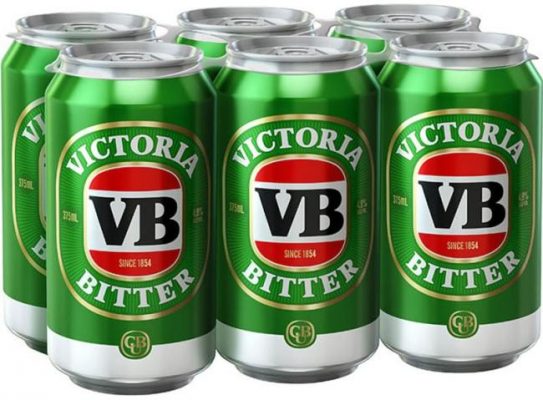 Tough new visa laws announced this week will require would-be Australians to put away a 375 mil tin of Victoria Bitter in under 30 seconds, while wearing an old singlet they picked up in Bali.

Announcing the new rules, Malcolm Turnbull said it was time to put Australian values at the centre of any immigration test. “It is entirely reasonable to expect people who want to come here to demonstrate that they are willing to integrate within our culture, and adhere to our values,” Mr Turnbull said.

Those sitting the test will be cheered on/bullied by Immigration staff, to create a more realistic, high pressure environment. Participants will be offered a watermelon to put on their head if it makes them feel more comfortable.

Asked by a journalist what shotgunning meant, Mr Turnbull replied, “Well, that’s the problem we have isn’t it – an ignorance or an unwillingness to understand our values. That’s why we need to have this test”.

He said the cabinet had considered introducing a range of measures, including strawpedio-ing a Woodstock and Coke or setting up an offshore account in the Caymans, but in the end felt that VB test was the easiest to administer.