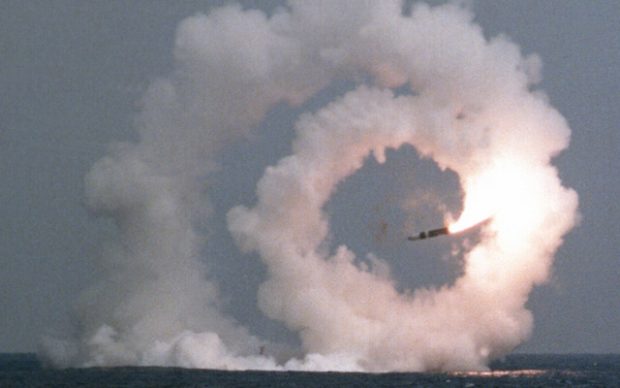 North Korean Leader Kim Jong-Un has once again raised the stakes in the arms race, unveiling an ultra short-range missile that will kill any American standing on the launch pad.

Kim told his people that the new weapon had a launch range of up to 4.5 metres and would annihilate any enemies who happened to be loitering too close to the launch facility.

In a speech from an army base near Pyongyang, Kim warned America that aggression would be met with aggression. “The next bomb is not far away. Like, literally, it is just there,” he said pointing to the fired missile.

He said the next stage of development was to find a way to transport the missile launchers to within a few metres of the American coastline, potentially causing havoc to sunbathers.