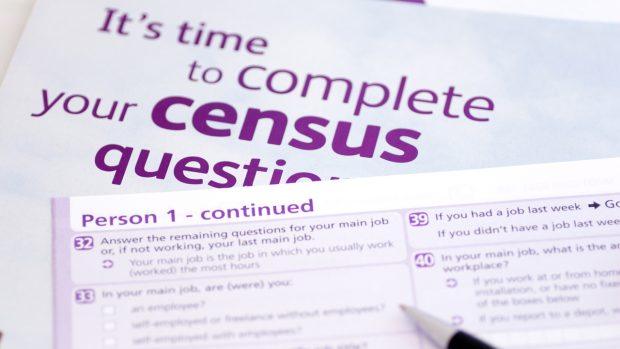 The two women who managed to get onto the census website before it crashed were 38 year old mothers of two, the Australian Bureau of Statistics has revealed.

Releasing its profile of the ‘typical’ Australian today, based on the 2016 census data, the ABS said a very clear picture emerged. “The average Australian today is 38, female, has two cars, two kids, and is a smoker half of the time,” an ABS spokesperson told media.

But while that profile holds for Australians as a whole, by state, a very different picture emerges. “Everyone in Victoria is called Jenny, whereas in New South Wales, no-one is,” the spokesperson said. Deborah is the most popular name in New South Wales.

The ABS said that other states don’t have people – a sizeable drop since the 2011 census.