CLOSE
The Nation
Dutton: “I Have What It Takes To One Day Get Dumped As PM” 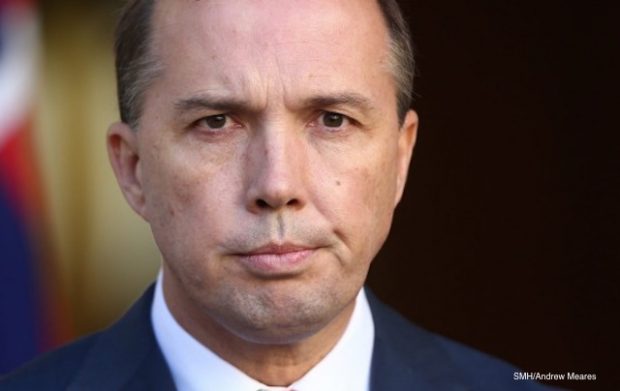 Immigration Minister Peter Dutton says he has the skills and the fleeting support within his party needed to rise to the top job and then get knifed 4-6 months later.

Behind the scenes, Mr Dutton has been positioning himself as a contender for some time. But only now has he explicitly stated his belief that he has what it takes to briefly hold the Prime Ministership.

“I have that special mix of ambition, drive and incompetence required to be elevated to the leadership before being replaced in a panic by my colleagues when they realise I’m unelectable,” he said.