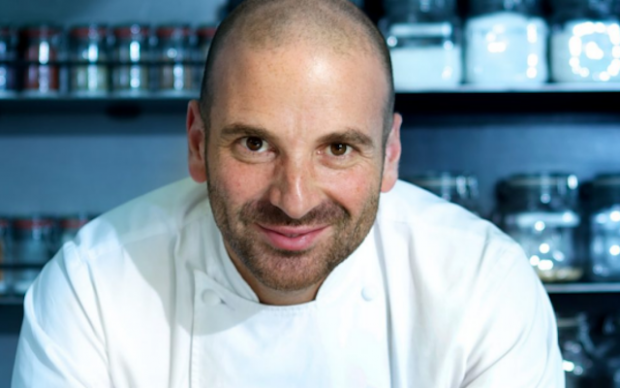 Controversial MasterChef judge George Colombaris has defended allegations he paid his restaurant staff peanuts, saying they were the most beautifully presented and delicious peanuts in the industry.

A fired up Calombaris showed journalists the peanuts he paid, saying they were second to none. “Have a look at these peanuts. The way they’re plated. The subtle mix of flavours. The textures. Just gorgeous,” he said.

He said he gave them a ten. “Sure, you might get more peanuts working at McDonalds, but they won’t come with a blueberry and caramel jus”.

The chef – who owns 11 restaurants in Australia – said all of his peanuts were locally sourced. “They’re crunchy, they’re full of flavour, and if you come work for me, you’ll get about seven an hour,” he said.