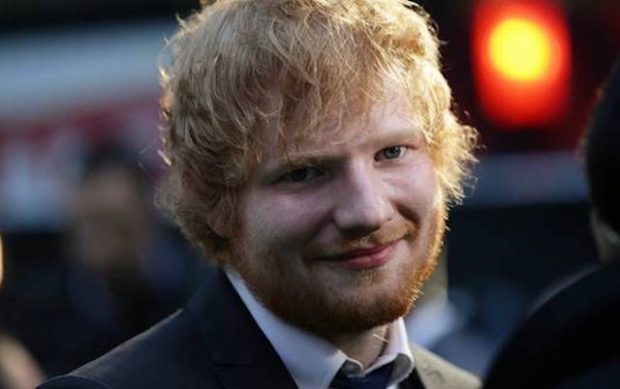 The European Union will allow Britain to leave Europe and keep all the benefits of the common market, provided they never have to listen to an Ed Sheeran song again.

EU spokesperson Margaritis Schinas sad that while he was sad to see Britain leave, the benefits for Europe under the new deal now greatly outweighed any losses.

Claiming it was a win for everyone involved, Schinas said he would like to see the exit come into place immediately. “Like, right now,” he said.

He warned that there would be an adjustment phase as radio stations and streaming services grappled with the loss of 60% of their playlists, but stressed it was in Europe’s long term interest.

The new terms were met with celebrations in the streets of Paris and Berlin, as it dawned on residents that they would not have to endure the torture of Sheeran’s annoying little voice any longer. “This is a new beginning” one European man said.