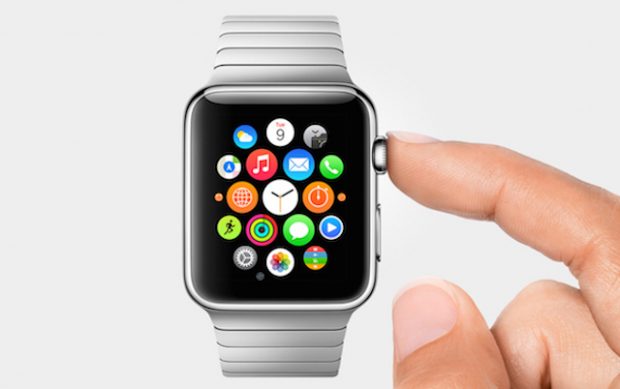 Tech giant Apple has announced plans to produce an ‘Apple watch’, in one of the funniest April Fools day pranks so far.

The ‘wearable technology’, which retails for over $500, “Helps you stay active, motivated and connected” a press release about the hoax product said.

The prank generated plenty of buzz online, with many people seeing the funny side of wearing a watch version of an iPhone on your wrist.

It follows previous prank product launches by brands to coincide with April Fools Day, such as McDonald’s french fry flavoured juice and Google’s self driving bike.

Despite many people falling for the joke, no-one actually tried to buy one.