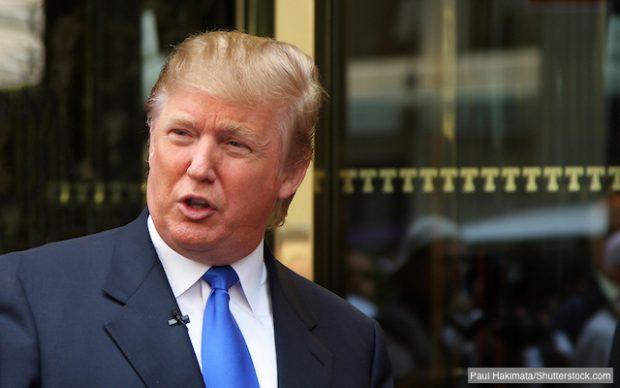 Donald Trump failed to get his health care plan past his own party this week, but was consoled by the fact that his shattered reputation and badly bruised ego are covered under his predecessor’s policy.

The President – who once wrote a book about the art of negotiation yet failed to seal a deal with those from his own side – was said to be recovering well, despite his inflated ego bursting overnight.

“He’s got a bloody nose and he looks a little fucking ridiculous, but thankfully there’s a broad-based healthcare system in place, so he’ll live,” a White House aide said.